Into the Depths of the Oceans | Cantek Group

Into the Depths of the Oceans 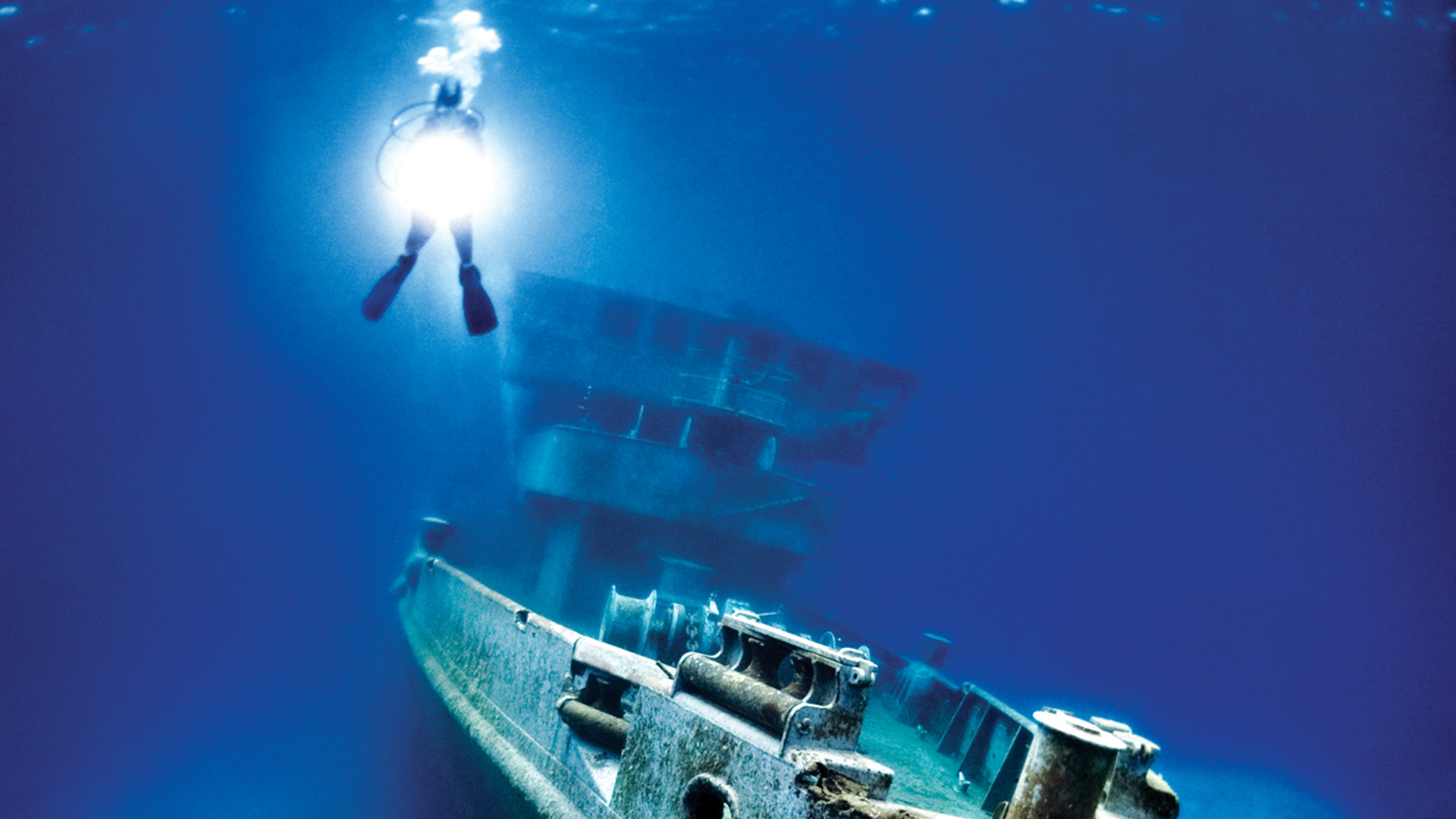 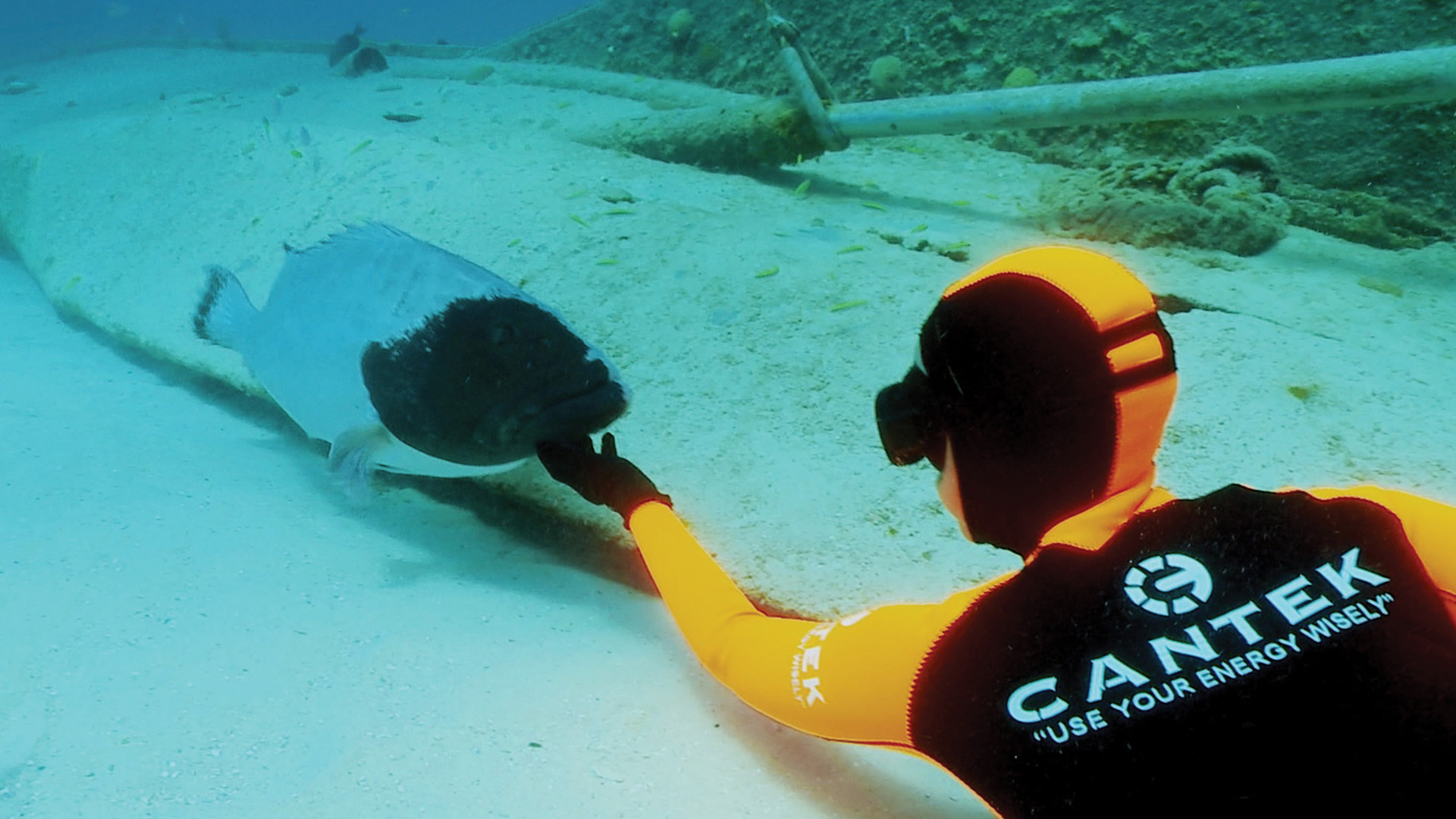 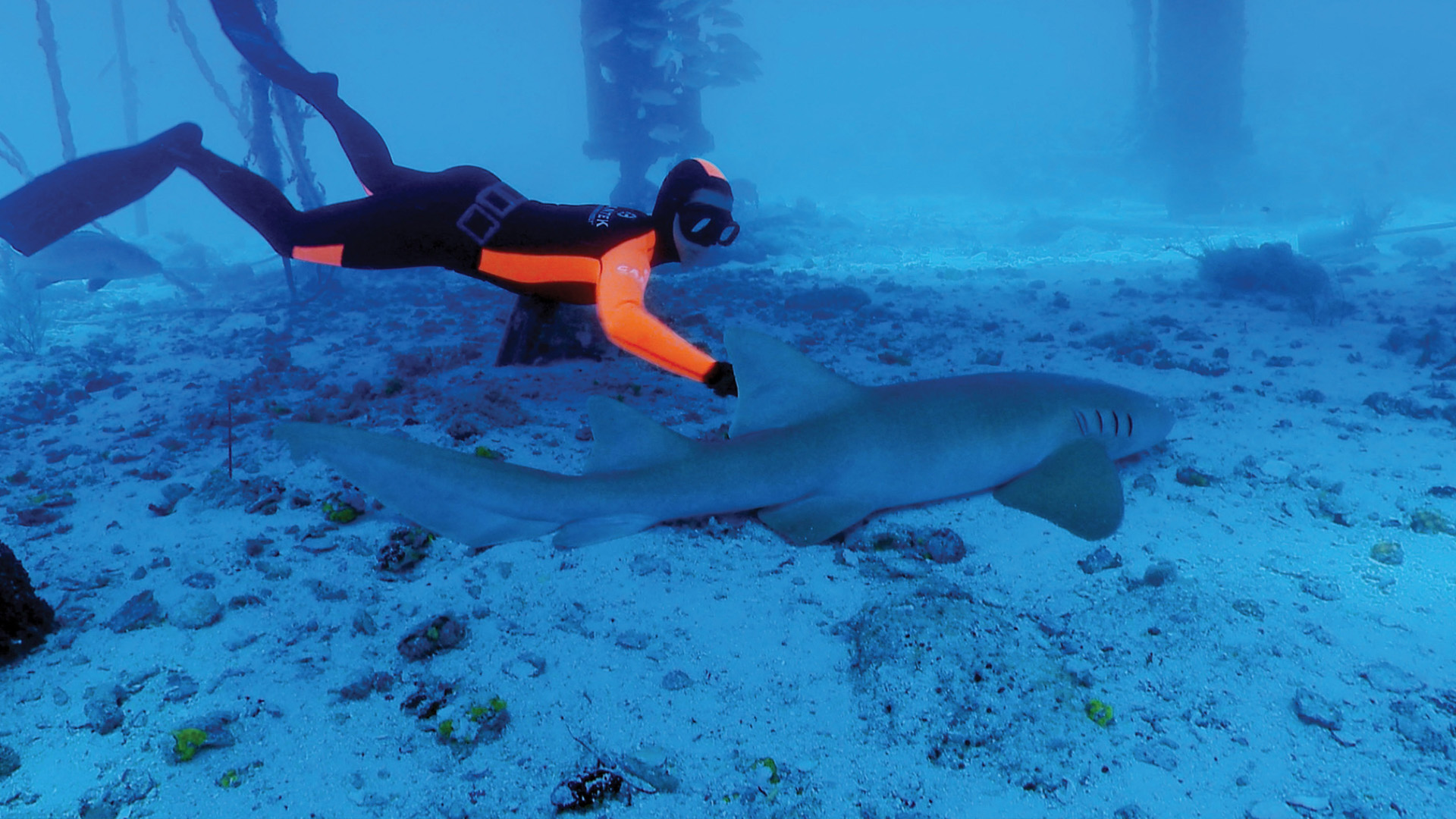 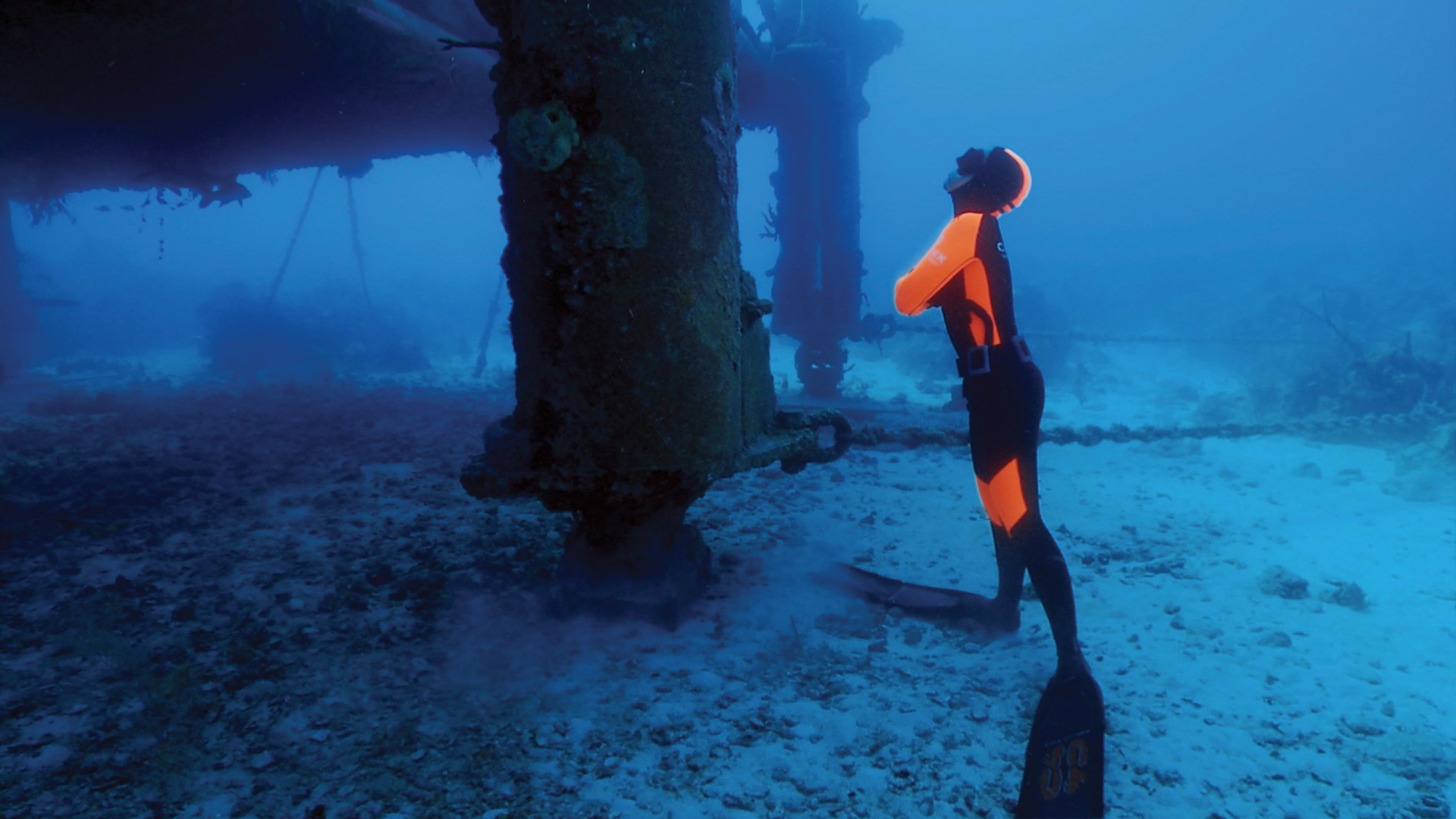 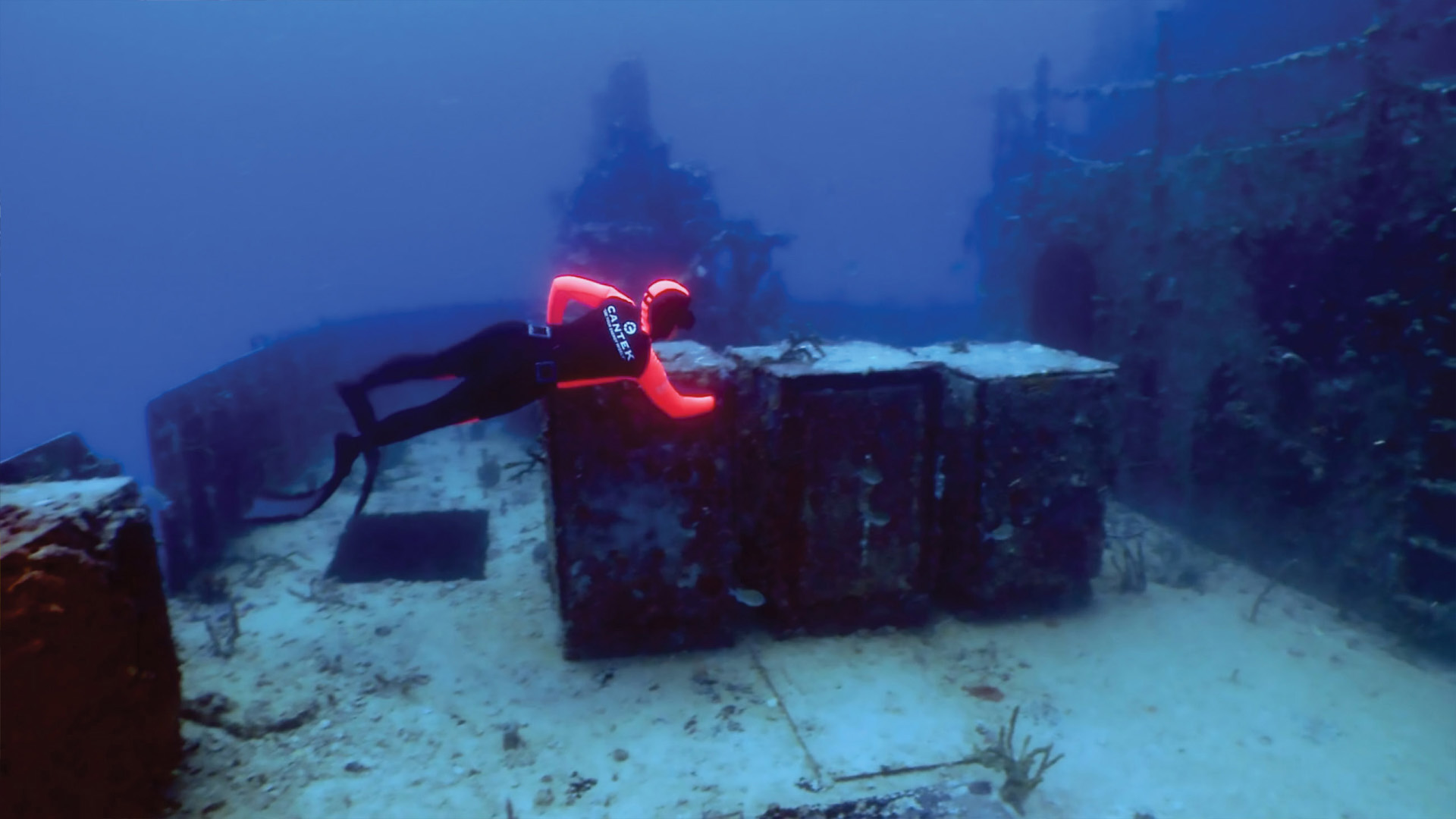 Into the Depths of the Oceans

Under Cantek sponsorship and as part of our social responsibility projects, World Free Diving record holder Yasemin Dalkilic has filmed a 6 episode documentary named “Use Your Energy Wisely” to call attention to the mystic depths and marine live that is about to cease to exist in the eco-system. The documentary, publicized on Cantek’s 25 year anniversary, first aired on NTV and the details of its makings was later published in a book by A. Kadir Bozkurt.

“The biggest danger our world is faced with today is that someone else will save our planet.”

World Free Diving Champion Yasemin Dalkilic has called attention to the fact that; “The environmental dangers world oceans are faced with today is no longer just detail, but a reality”. She said that her objective was to display the spectators and readers the beauties of the undersea and show that there is still hope.

Calling upon the world to use its energy wisely before environmental dangers are spread further, Yasemin Dalkilic said, “It is not possible to expect change just from states and organizations, but that everyone has his or her own duties and responsibilities.”

She went on saying, “Life on earth can’t go on without a healthy planet and, when that day arrives, subjects like politics or religion preoccupying us daily will become completely obsolete. I’m also pretty worried about the continuing destruction of our seas. Places where I dove 10 years ago are completely destroyed due to pollution, excessive fishing and increasing temperatures. Scientists predict that if destruction at this pace continues, a large portion of marine life will cease to exist. In the past 30 years, % 50 of the world’s Coral Reefs and half of our fish population has disappeared. If continued at this speed in the next 30 years, we will lose % 90 of our Coral Reefs and % 70 of our fish population, and I guarantee you this simple reality that there can be no life on earth without life in the seas.”

CAN HAKAN KARACA: “WE WILL CONTINUE SPONSORING SPORTS FIGURES WHO USE THEIR ENERGY WISELY”

Can Hakan Karaca, the CEO of Cantek has shared the following information about the concept of a smart machine, his company has developed that uses energy wisely; “A smart machine is essentially a machine that analyzes and measures more and better interprets data. Nowadays, smart homes, phones and cars have made our lives easier.

Essentially, we accomplished the same thing with cooling machines. We devised an algorithm that enables us to better analyze and evaluate data helping us to protect the cold stored products by keeping the inside regimen of a cold room under control resulting in significant energy savings. We accomplished this by to producing all the algorithms and software associated with it in our internal R&D unit, upon which, we manufactured the world’s first smart cooling machines. The basic result these machines produced was that they were not only able to better cool the rooms, but save incredible amounts of energy in the process. In order to arouse public awareness to this incredibly high energy saving machine, we became the sponsor of sports figures who use their energy most wisely.